Creator of the first modern, post-war planned community in America died this week at 101 years old. He sold Carnegie Hall in 1961 and used that money to found Reston (his initials R.E.S. + the world “town”) on 27 km2 of land in Northern Virginia. He was a real inspiration. For decades he lived in Reston in the same building as my mother, in the heart of the community that he planned half a century ago. A notable piece of American urban planning history and a guy who will not be forgotten. 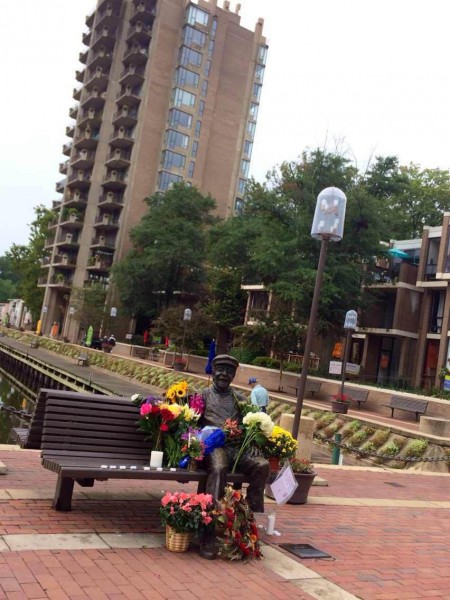 Several years ago a bronze statue was designed and placed on a bench in the Lake Anne plaza to honor him. As of yesterday, it is adorned with flowers placed by friends and neighbors who loved him (pictured above).

I had the opportunity to meet this man a few times and was stunned by his kindness and humility. 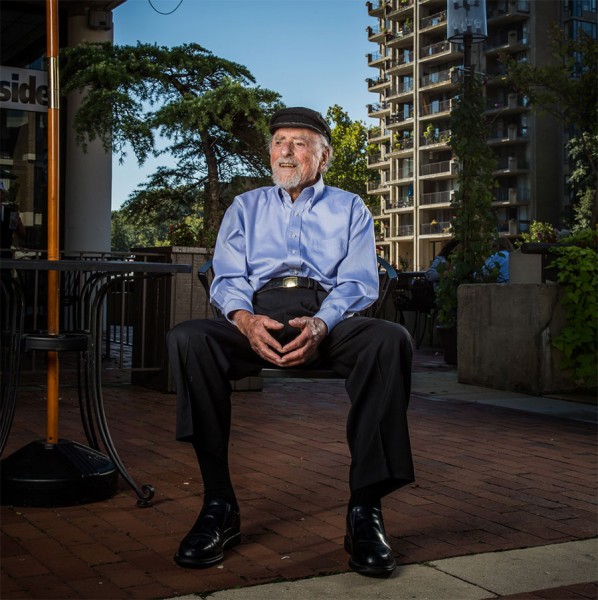 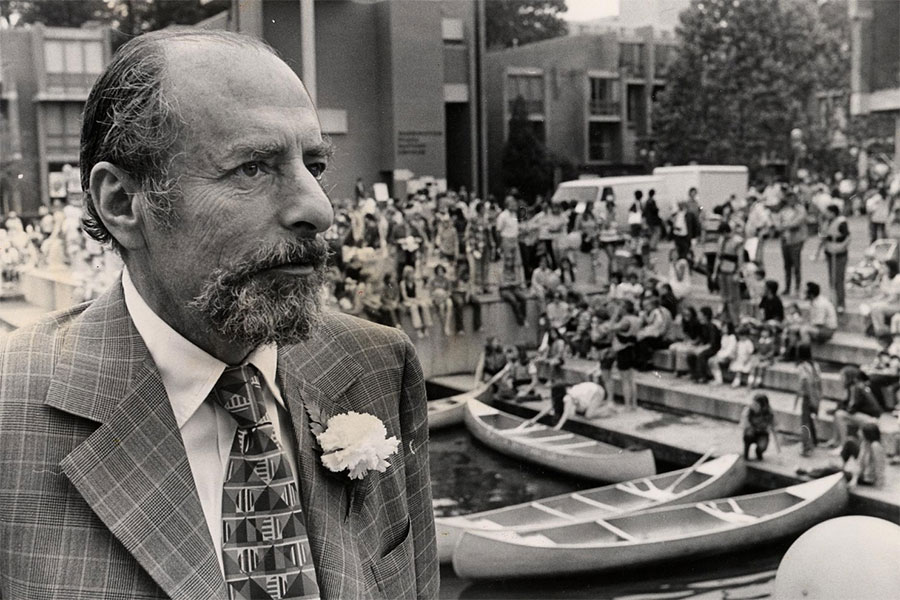