When the Power Goes Out and Doesn’t Come Back

I was in Antigua, Guatemala in May 2021 when the Colonial Pipeline attack occurred, which was one of the largest infrastructure attacks in US history. In the case of that hack, gas prices went through the roof as I was in another country reading about the effects. What was most shocking about news of the attack is how vulnerable critical infrastructure like oil pipelines are to malicious attacks. It made me wonder: what happens if the power grid is attacked next?

As the colonial pipeline hack was unfolding and I was wondering this, I was introduced to a book: One Second After, a novel (which grow to become a trilogy) about the US power grid going down permanently.

Written by and about a professor in a small private university in North Carolina, the protagonist rallies his students and community to build a society resilient enough to survive horrors like starvation and murderous mobs. It gets medieval faster than you think.

When you begin thinking about what changes without power, you quickly realize that it affects every aspect of our lives: food production, medicine, communication, transportation. Ben Franklin’s famous kite experiment only preceded the beginning of the industrial revolution by a few years because without electricity, you cannot have modernity.

As soon as I got a hold of the One Second After book I noticed that the foreword is authored by Newt Gingrich. The lead-in to the story is Gingrich sharing how one of his chief concerns during his time as a leader of congress was the security concern of an EMP (electromagnetic pulse) attack. He stated that his concern “is not idle speculation but taken from the consensus findings” of national threat assessment authorities.

“Picture an EMP as something like a lightning bolt striking your electrical line or phone line during a thunderstorm.” John said between quick sips of his coffee. “Boom, and everything electronic in your house is fried, especially delicate stuff with microcircuitry in it. That bolt is maybe packing thousands of amps the microchip in your computer runs on hundredths of an amp. It just cooks it off.”

In the book One Second After, the cause of the national power grid failure is an EMP attack deployed by an unknown organization from a cargo container in the Gulf of Mexico. Unfortunately this is scenario is not that far fetched. The way such an EMP would be deployed is via a rocket that detonates at an altitude of 15 miles or higher, which distributes the damage over thousands of miles. However whether by EMP, ransomware attack, or sabotage the question is the same: what would life in America transform into without electricity?

America, the breadbasket of the world, which could feed a billion people without even breaking a sweat, was dying now of starvation. The two frequencies of Voice of America were talking daily about the first harvests coming in from the southern Midwest, of cattle being driven, and it all sounded to him like the old Chinese and Soviet broadcasts of the Cold War when they boasted daily about their great strides even while people lived in squalor and indeed did die of starvation.

Those who survive distribute risk and responsibilities across groups, which consolidate and become larger as years pass. A gang of 100 swallows and inducts a smaller group of 50, and so on. The importance of this principle of numbers was described to me last year by a shooting instructor: “If 6 people come to your house and you’re alone, what chance do you have?” The answer is little to no chance. Having others to watch your back is imperative.

If all of this sounds dark, it gets very much darker.  As Vladimir Lenin said: “Every society is three meals away from chaos”

Just got back from a week in NYC with Kensho. 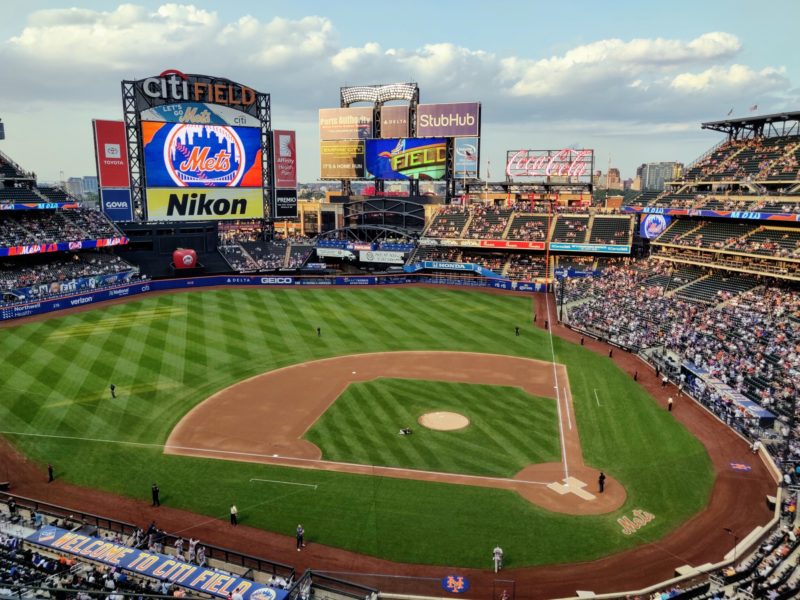 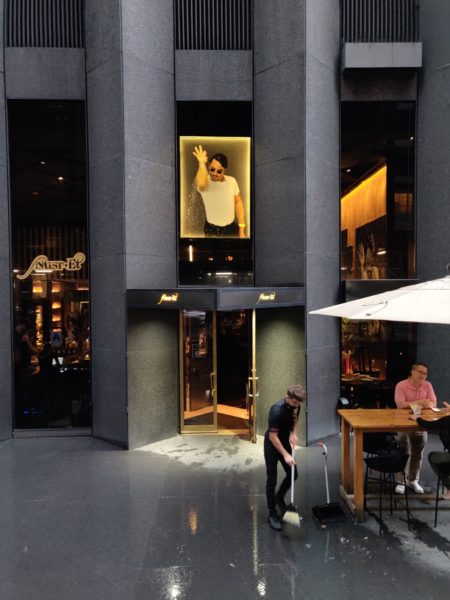 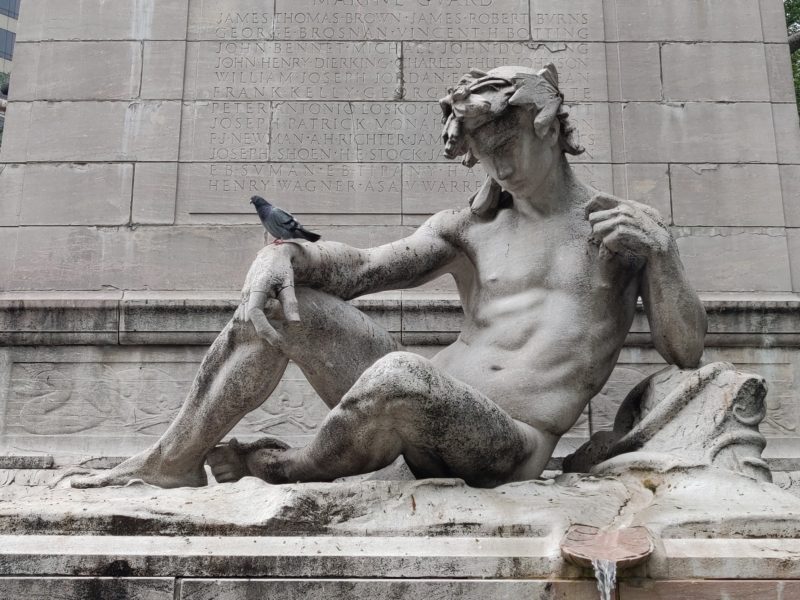 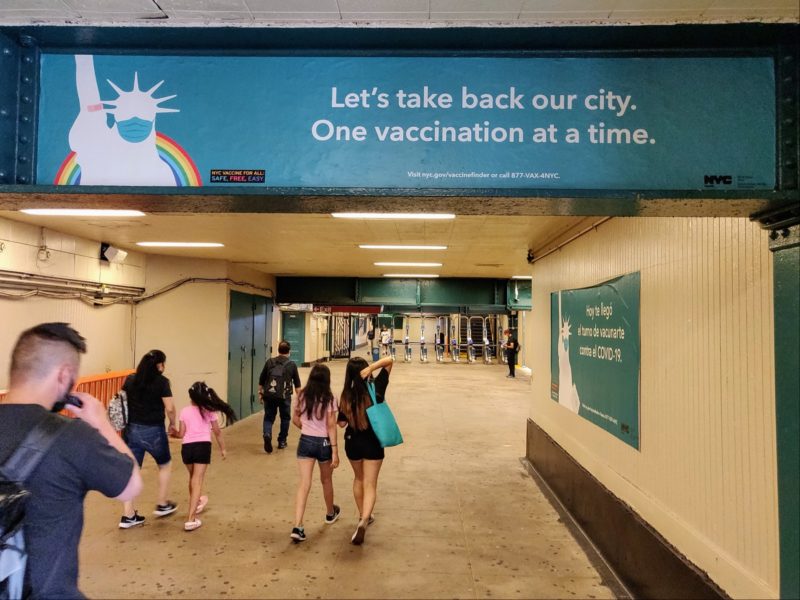