For those that know about my life in Chengdu, you will probably already know that Kafe is one of my best friends here. We met in 2005, the year that both of us first came to Chengdu. We performed together for years (him rapping, me DJing) which led to him writing his own songs, then producing his own songs, and then making his own albums basically by himself. It has been an amazing thing to witness. These photos are from the Chengdu stop of his nation-wide tour, for the release of his second full-length album. 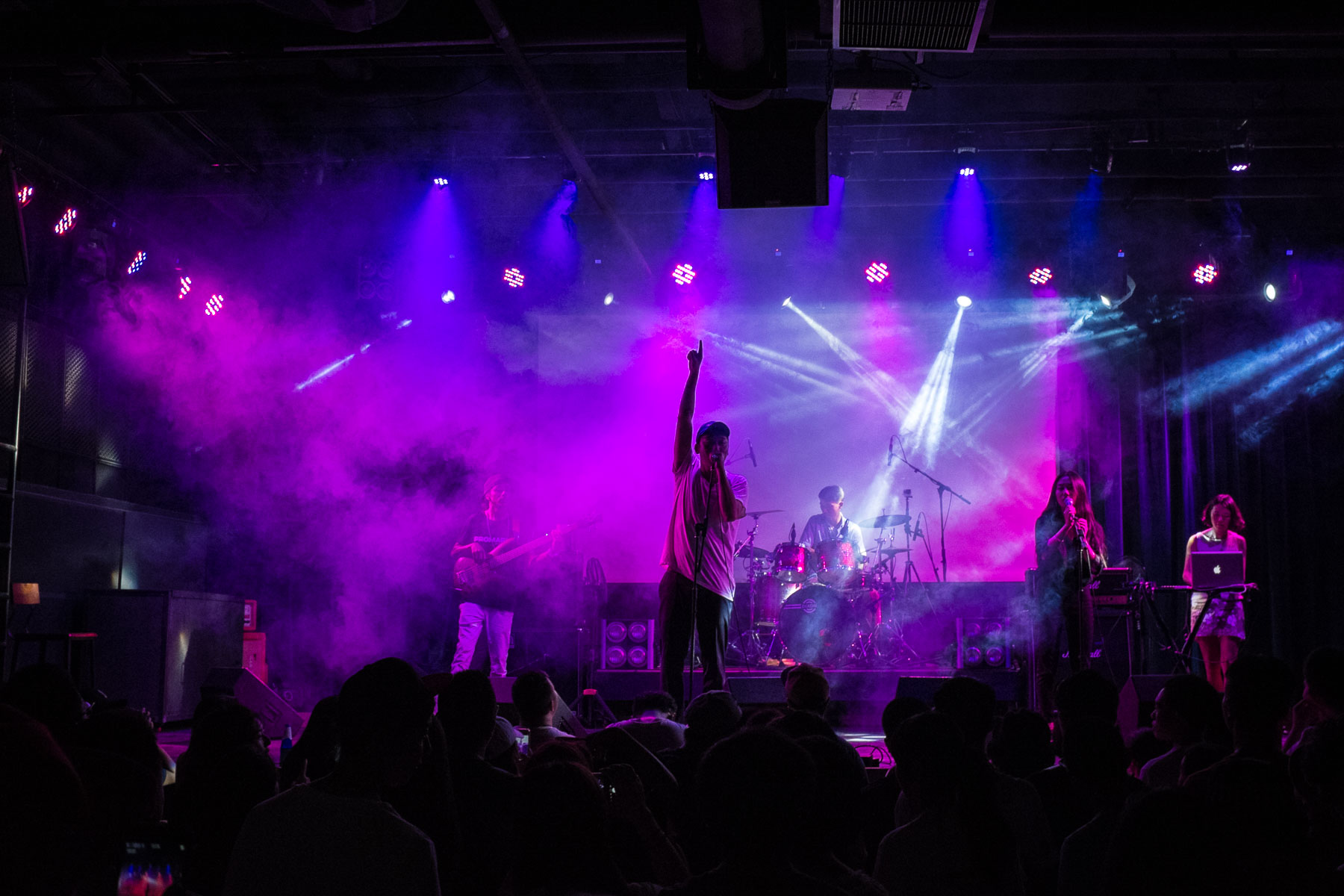 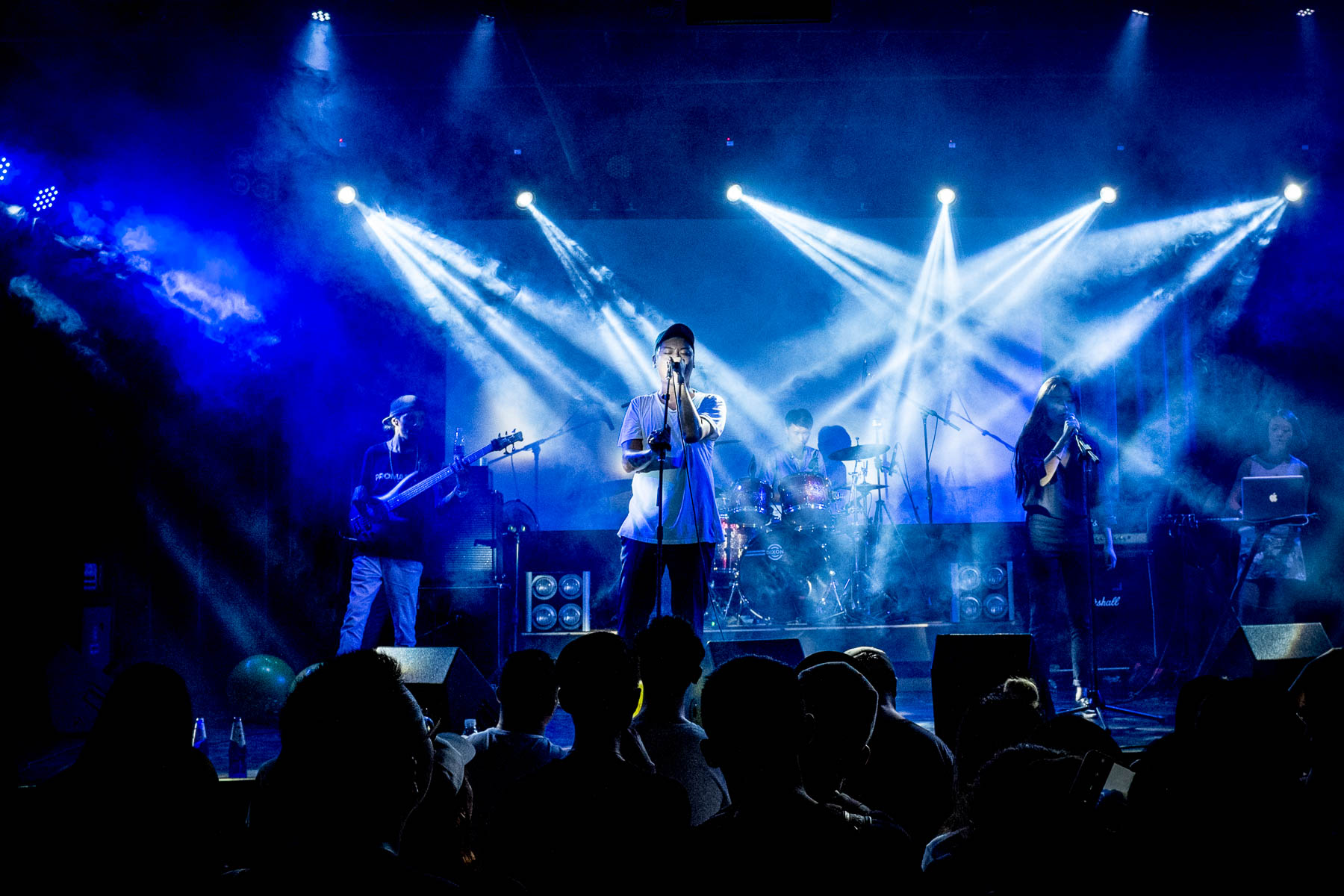