Feasibility of CIA Involvement in The Interview 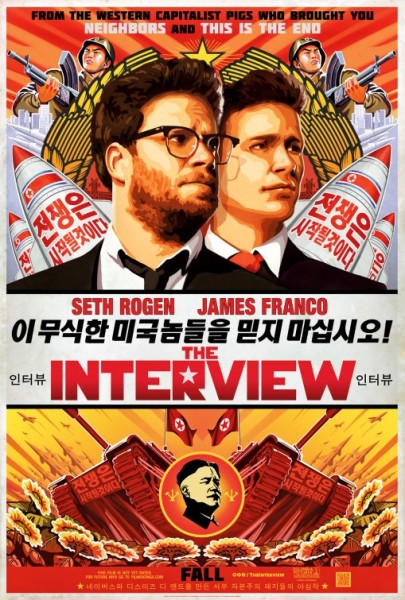 When I was in the states a week ago I caught up with an old friend who made an interesting offhand comment about The Interview: what if the CIA were involved?

It’s not as far fetched as it may seem when you consider a few facts:

In the movie, Seth Rogan asks: If we kill Kim, won’t he just be replaced by another chubby dude with a goofy hairdo?

Yes, he will. “Killing Kim won’t change anything. He will be replaced. He has brothers and generals… the people need to be shown that he is not a God; that he is a man. Then they will be ready for change.”

What happens when North Koreans learn of The Interview, the context surrounding it, and begin to watch it?

The CIA having a hand in The Interview would be hiding in plain sight.

Modern Art as a Coercive Force 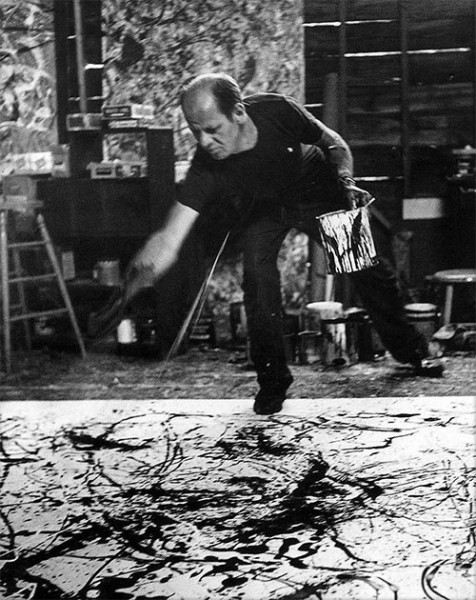 In the 1950’s, the CIA funded the Abstract Expressionist art movement in order to use it as a weapon against the Soviet Union.

At the time, Moscow was vehemently opposed to non-conformity and was relentlessly committed to rigid systems of control. The American modern art movement was the opposite: it discarded artistic principles that came before it in favor of chaos and randomness.

Artists like Jackson Pollack and Willem de Kooning created art which was funded and promoted by the CIA. Art was promoted within a policy called “long leash”, which described the distance required between these two parties to avoid detection.

During this period, exhibitions with titles like “The New American Painting” were featured in every major European city all across the continent. Who would suspect, especially in the 1950’s, that the CIA was funding art exhibitions in Europe? It’s brilliantly cunning.

This article published by The Independent goes deeper into this fascinating subject.