This is the second and final series of photos from a cruise on the Yangtze which concluded at the Three Gorges Dam. It was a beautiful five day trip through a part of China which I had never seen before. Aside from spending time on the enormous ship, there were daily stops in towns, museums, and historical sites along the way. The first series of photos is here. 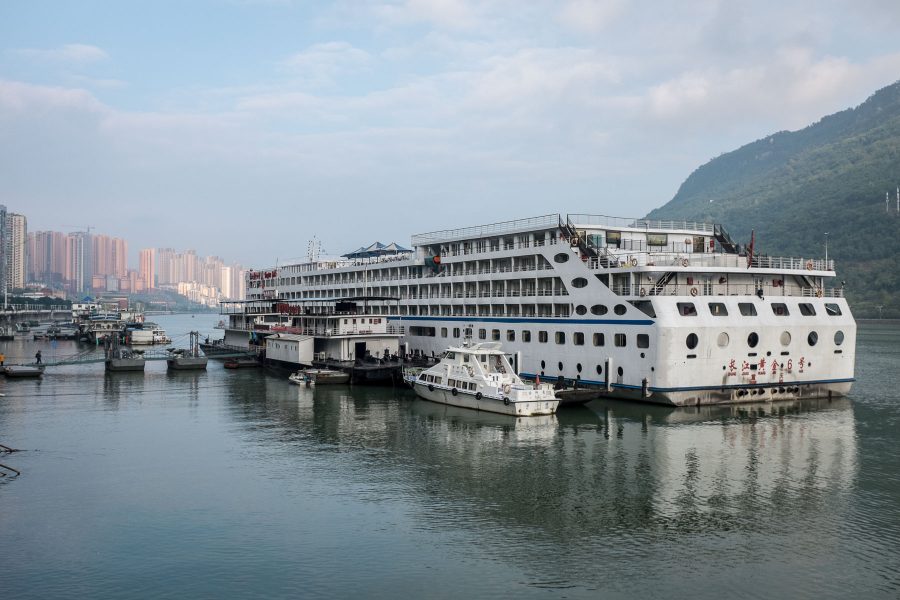 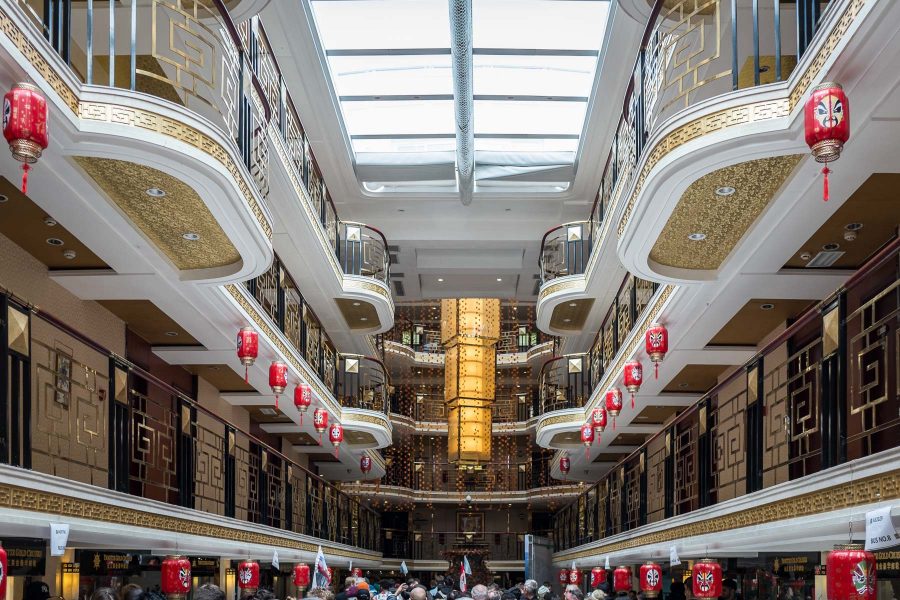 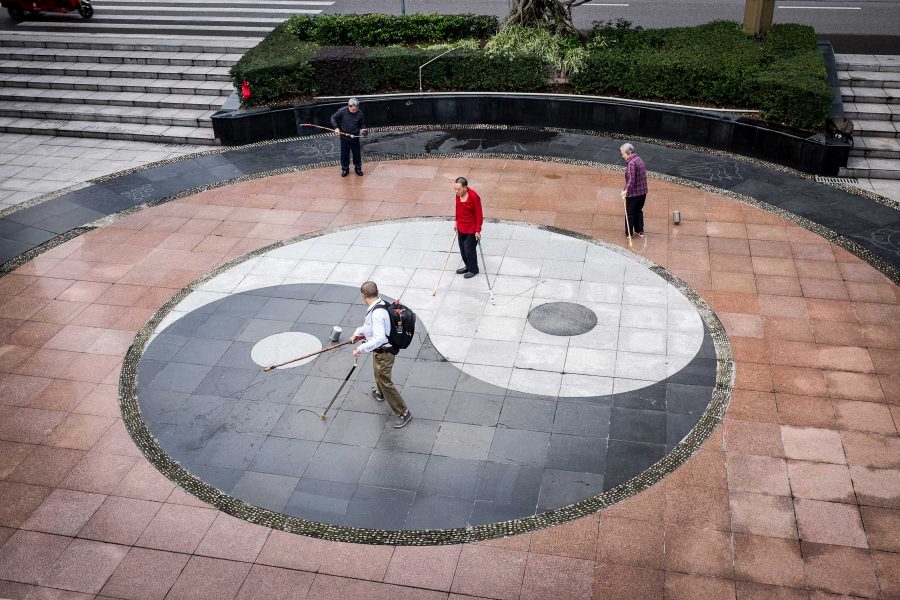 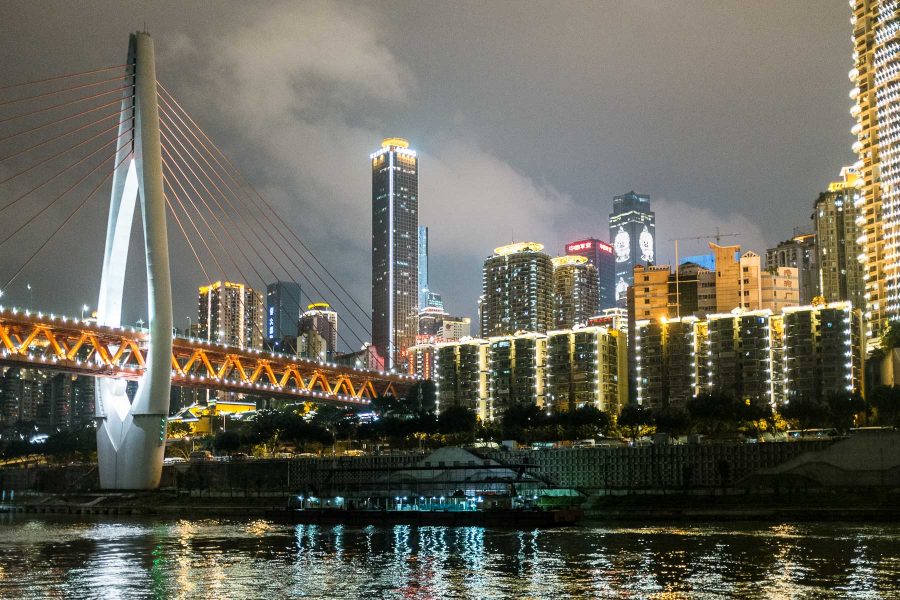 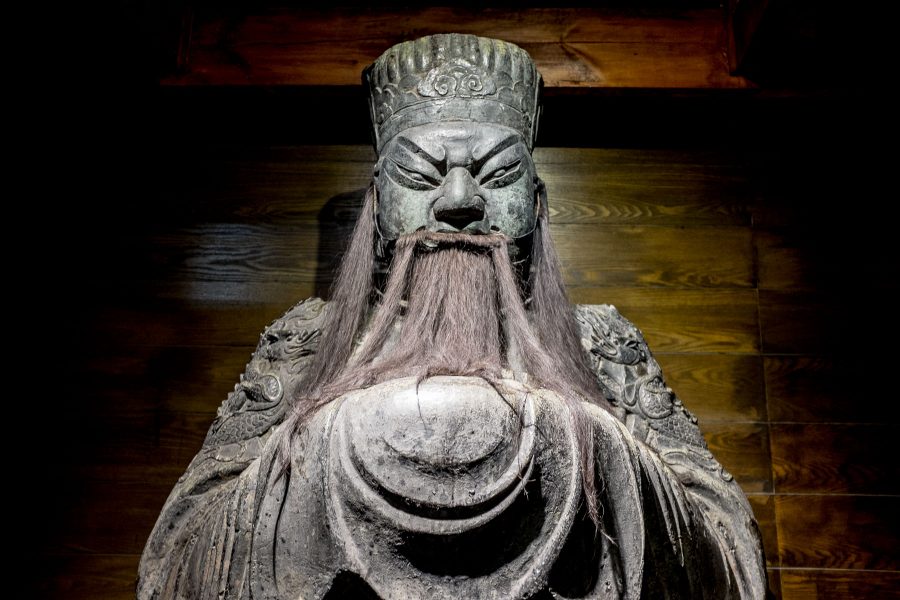 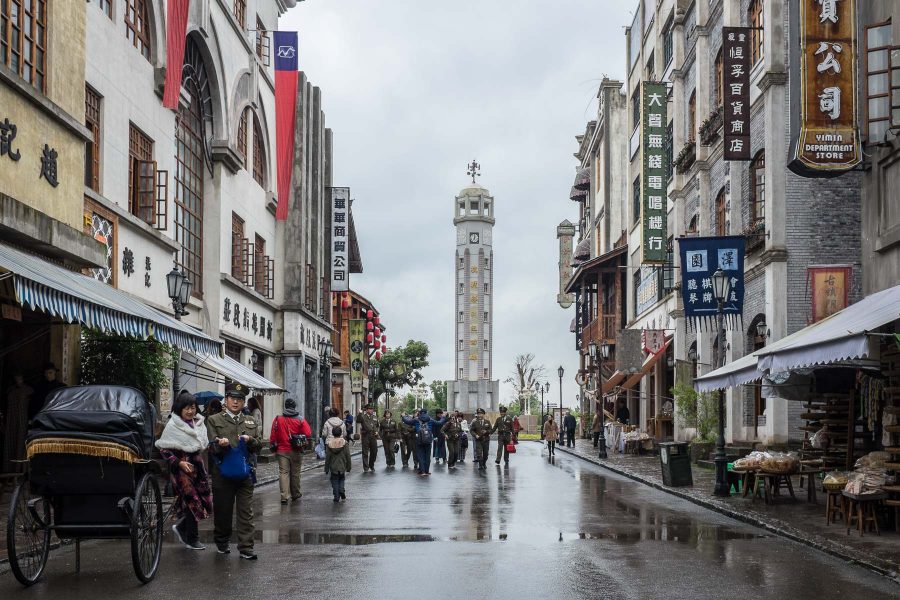