I just returned from a week in China’s Northwestern Xinjiang province, which borders Pakistan and Kazakhstan. There is a world of difference between Xinjiang and the rest of China: aside from being home to the majority of China’s Muslim population, it’s a desert oil-producing region made famous by violent protests in 2009.

Thousands were killed in May of that year when a failed uprising attempted to create a new country out of the region, called East Turkmenistan. Since then Xinjiang has become an oppressive police state as China struggles to stabilize the region and its marginalized Muslim population. It is a fascinating but tense place to visit.

Below are a handful of photos from my trip. The entire set of photos is available here, and there’s another link to this page at the bottom of the photos. 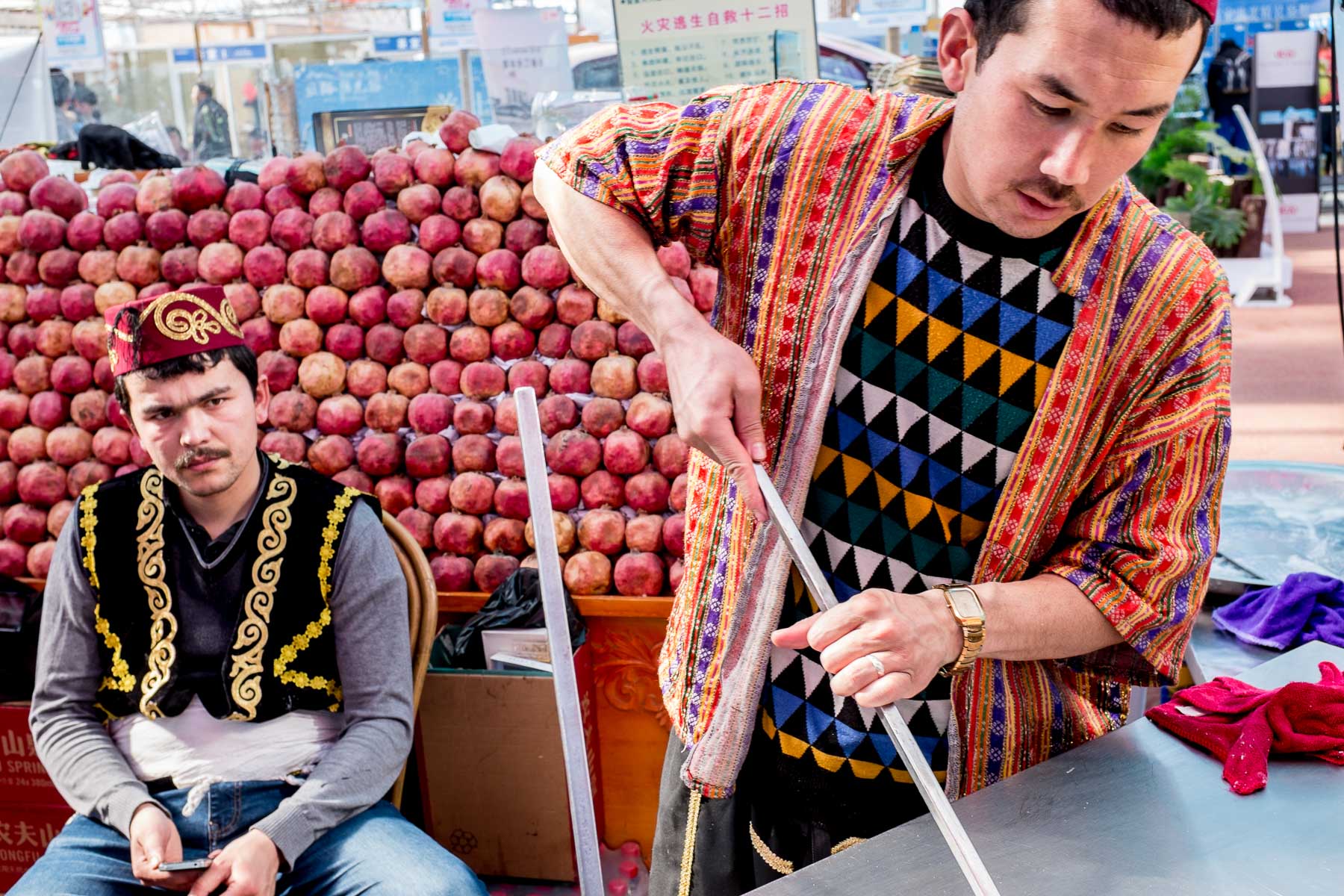 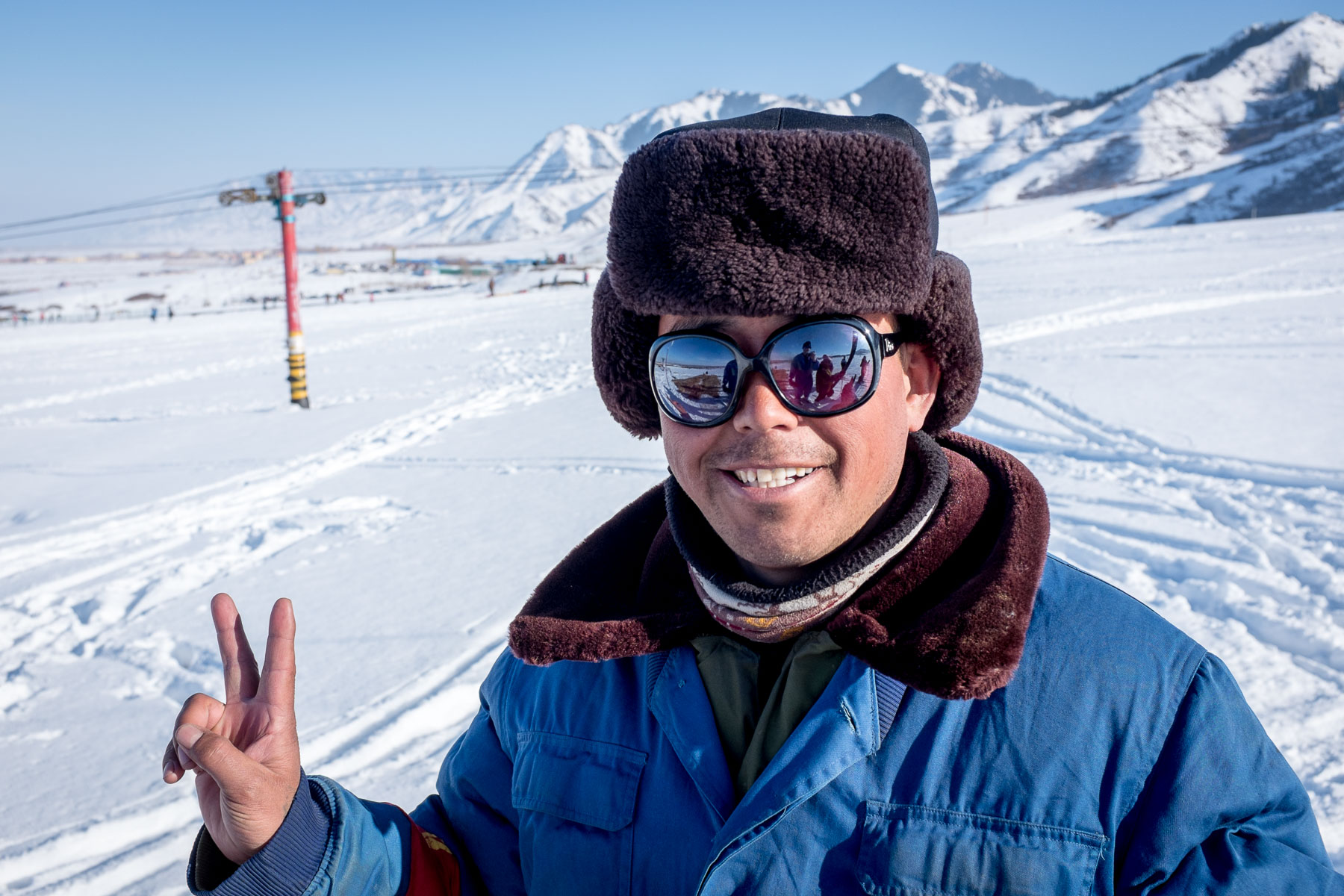 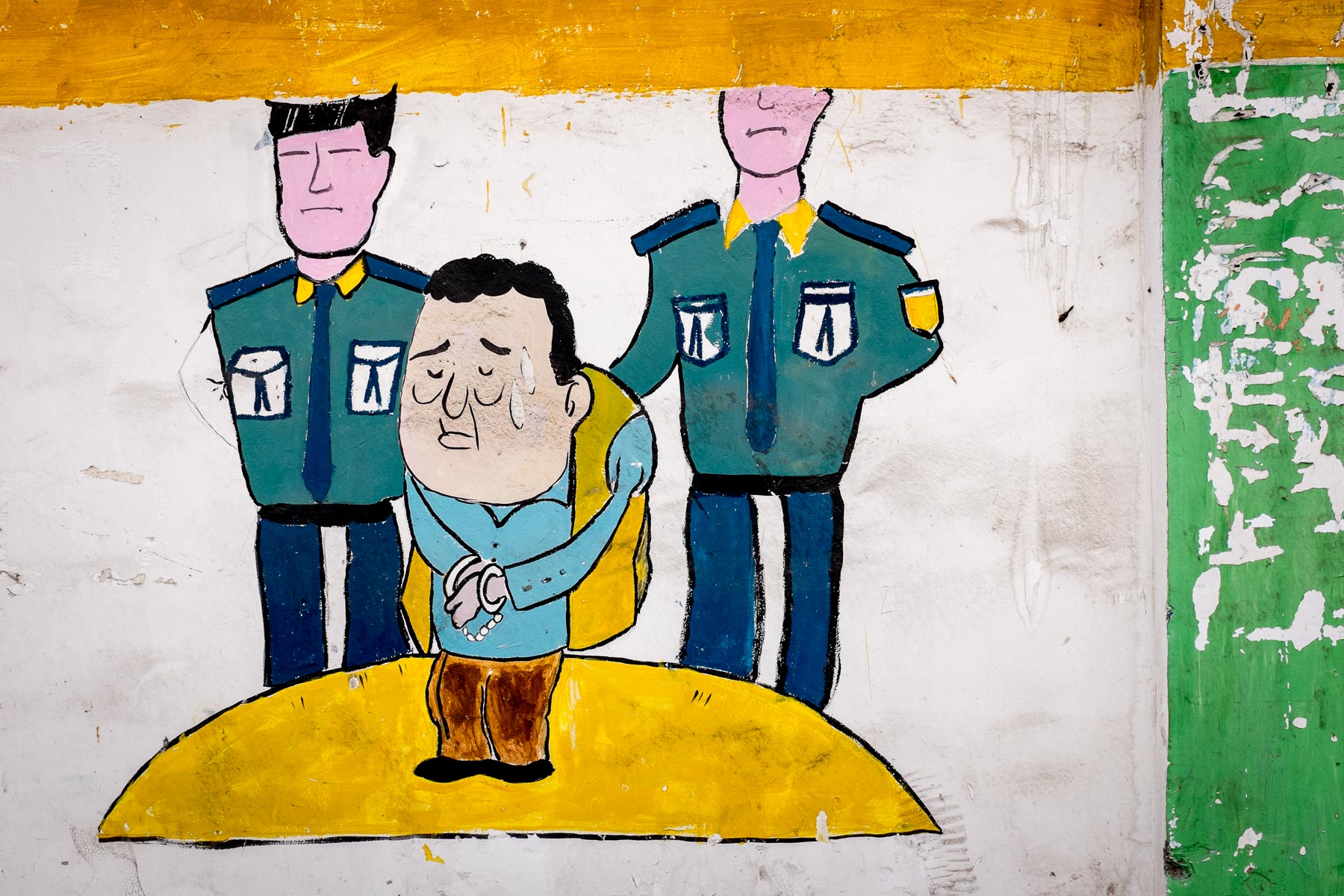 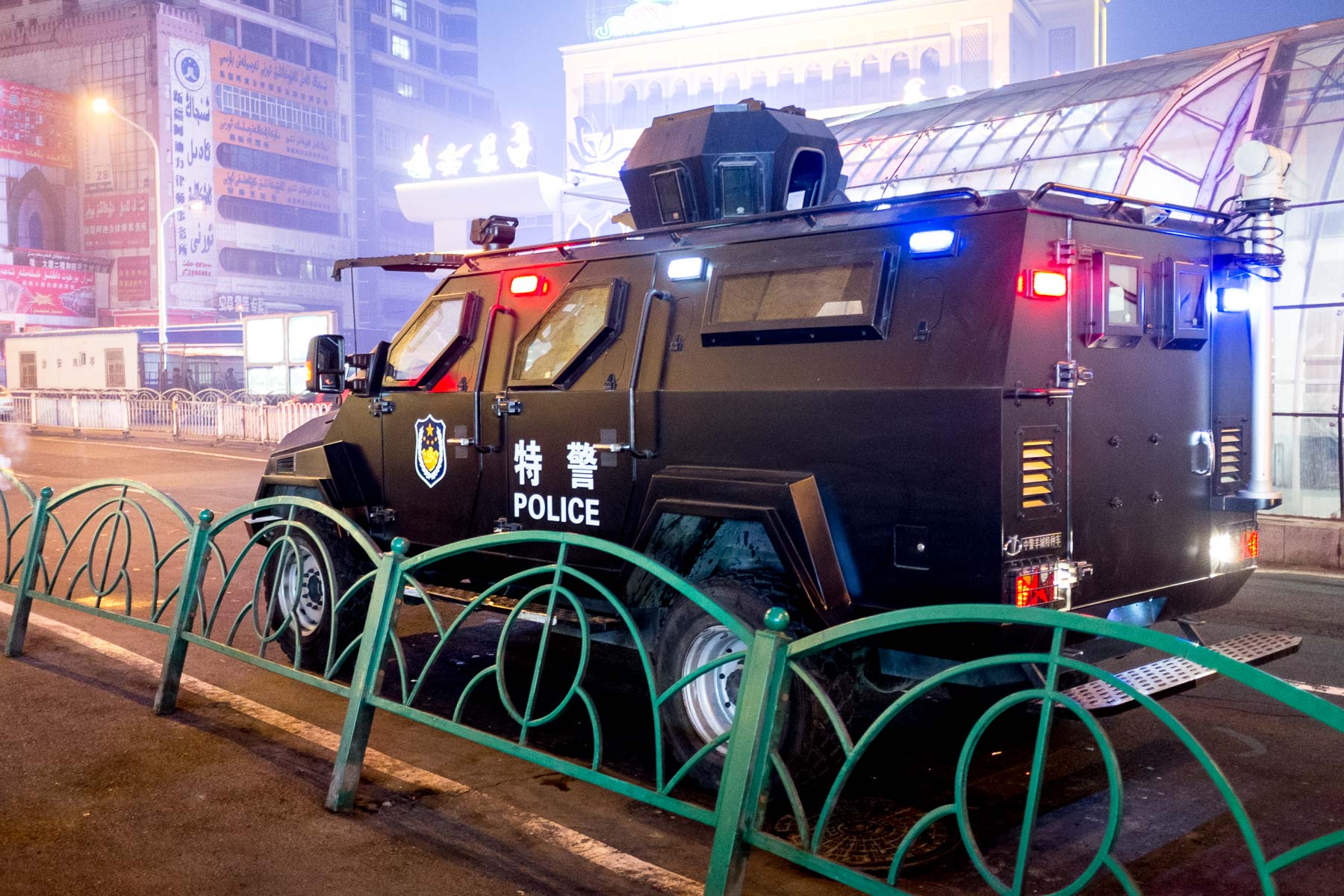 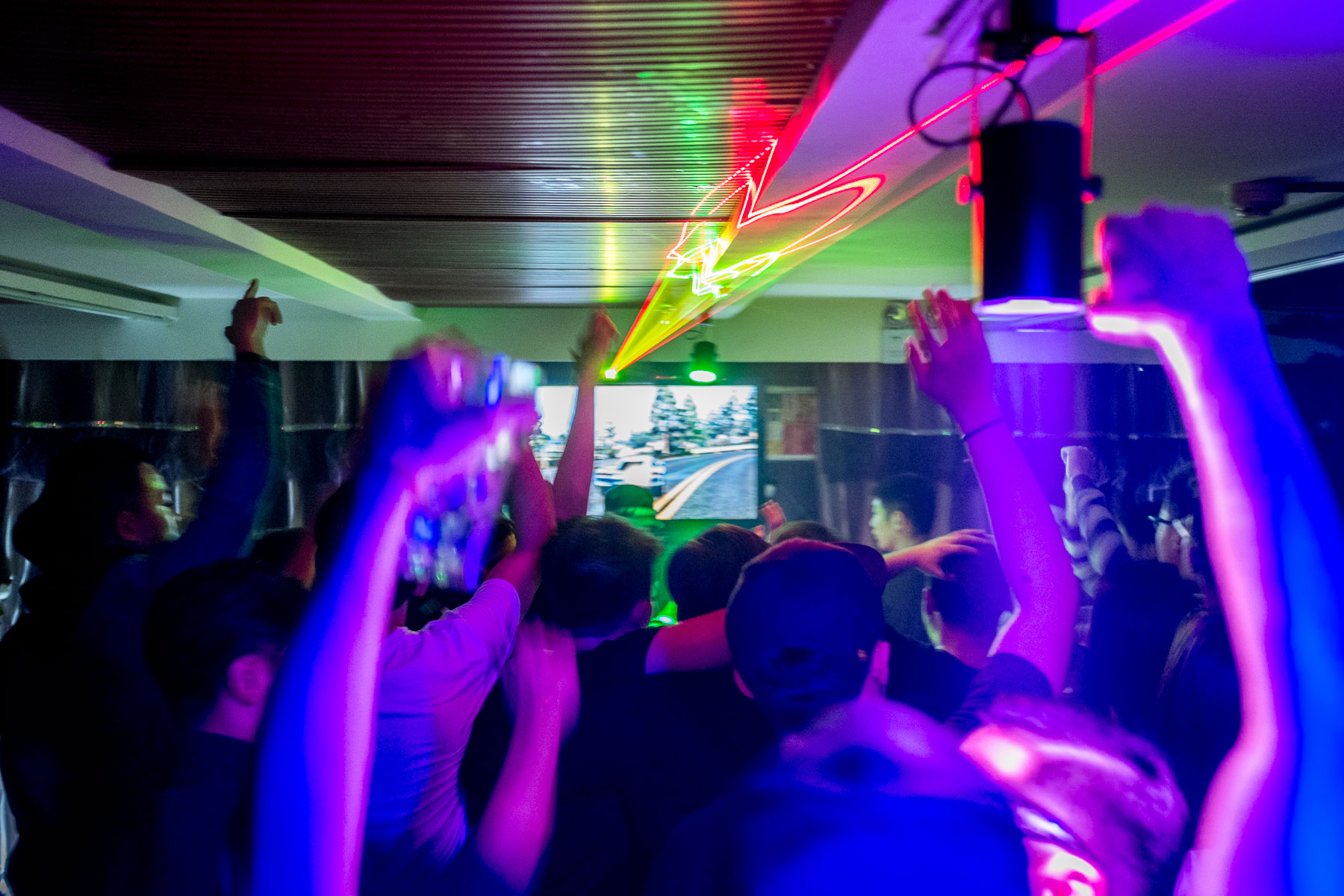 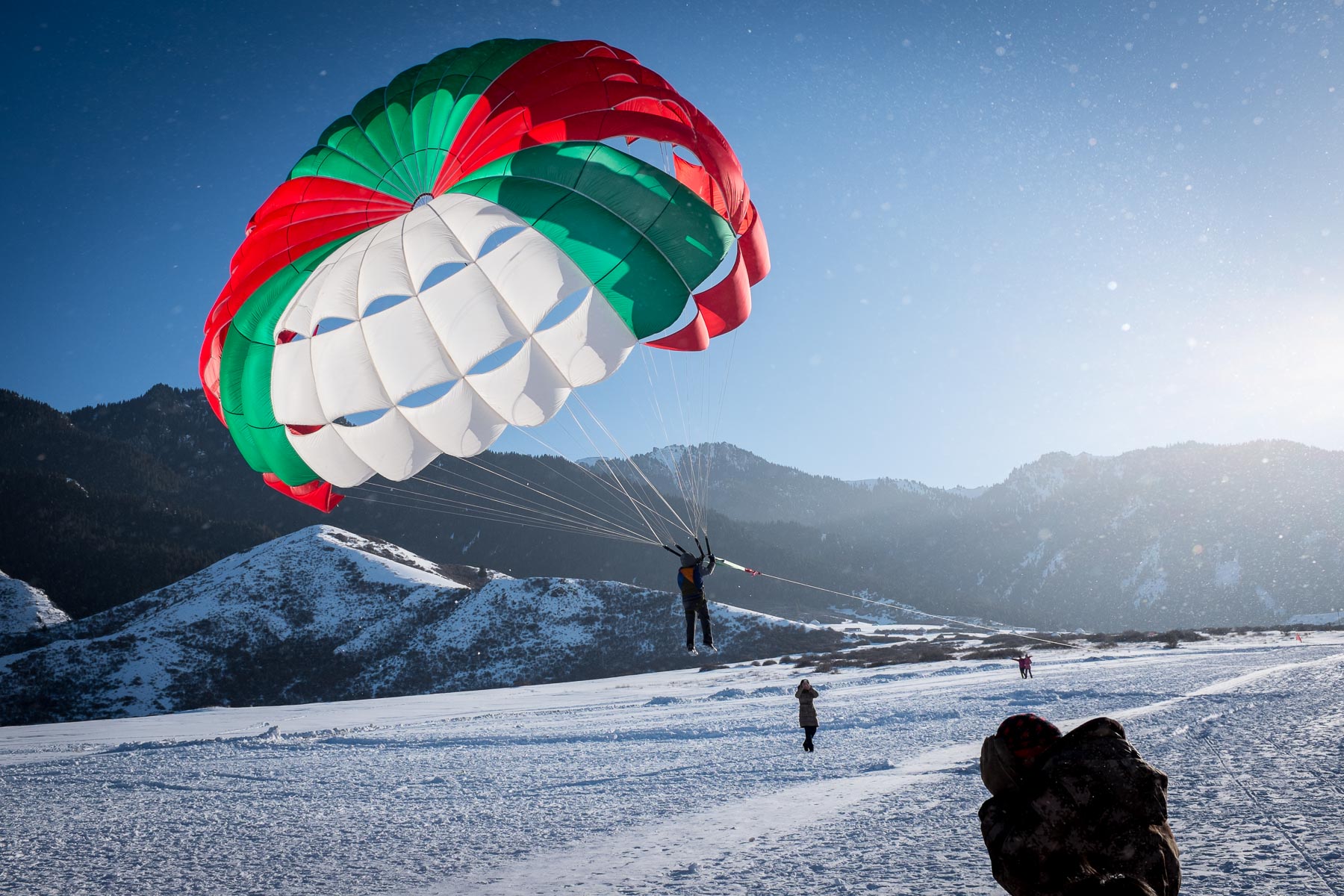