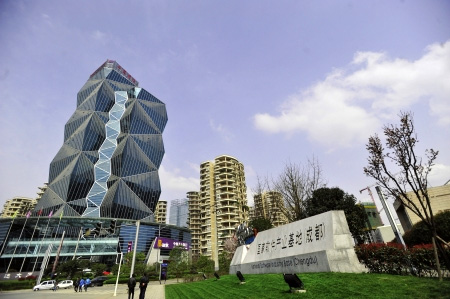 Tianfu Software Park in the South of Chengdu

I stumbled upon an article yesterday published in ZDNet about the rise of Chengdu as one of the prominent high-tech zones in China. Some Chengdu notables:

I already knew all of this, but the surprising thing about the article is that our office building is actually in the photograph. It’s the one to the very right of the photograph, obscured behind a tree.