A few weeks ago I was invited to join the Technode podcast as a guest on an episode about the popularity of PlayerUnknown’s Battlegrounds in China. If you aren’t familiar with PUBG, it’s an online survival shooter where you drop onto an island with 99 other players and collect weapons and items to defend yourself and survive to be the last remaining combatant on the island. Over the last year it’s become one of the most popular games in the world, and Tencent (Asia’s largest publicly owned company) secured rights to publish the game in China. 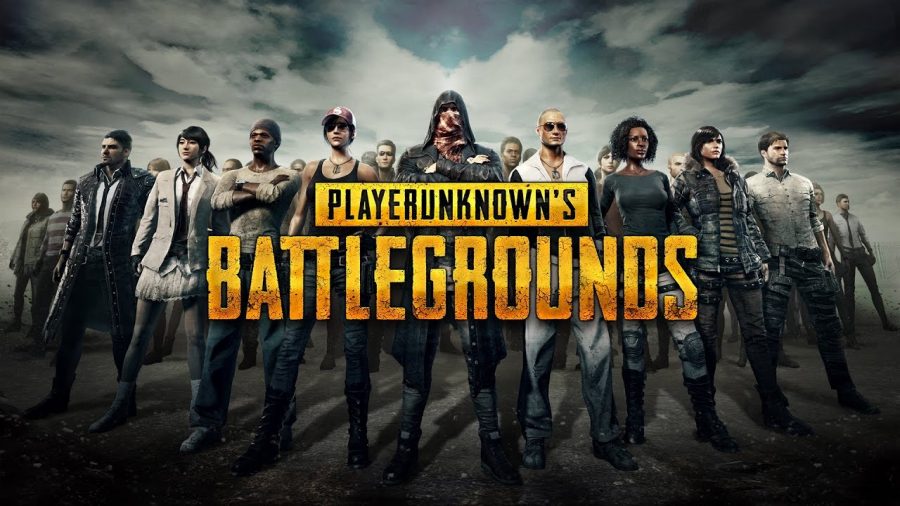 A few interesting facts about PUBG which are discussed in the podcast:

There’s much more in our conversation, which you can listen to here:

China Tech Talk 39: PUBG and the Future of Steam with Charlie Moseley