One Night in Beijing

On Friday afternoon I flew to Beijing to give a presentation at a mobile developers conference at the Shangrila hotel about iOS (iPhone and iPad) app monetization. Why’d I speak there? Our company, Tap4Fun, is officially the highest grossing iOS developer in all of China so far this year. Because of this, a lot of attention is on our development process and business model. We’re conducting interviews on a nearly daily basis (today CCTV was in our office filming). Exciting times.

Here are some photos from my day in Beijing: 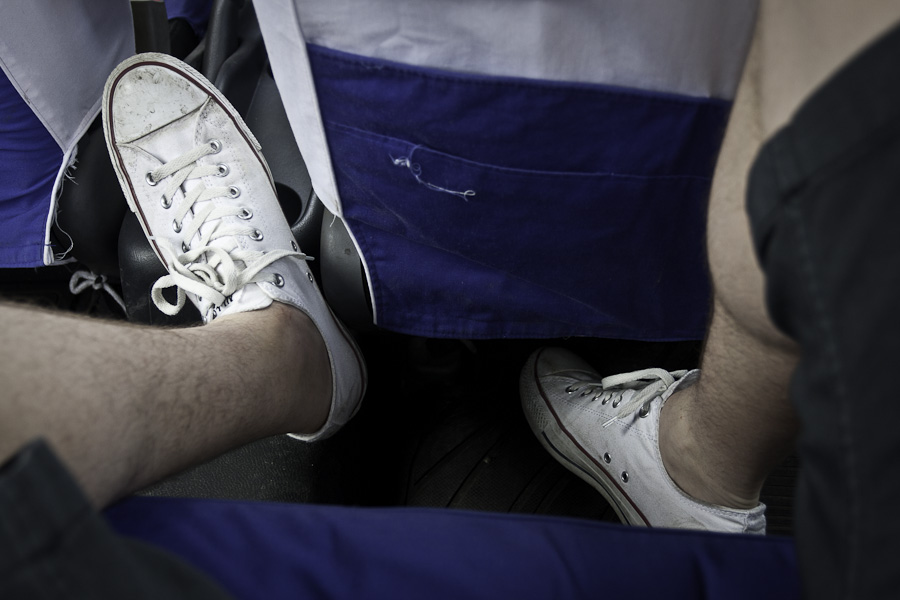 Waited in line for 30+ minutes to get a taxi at Beijing International, the biggest airport in the world 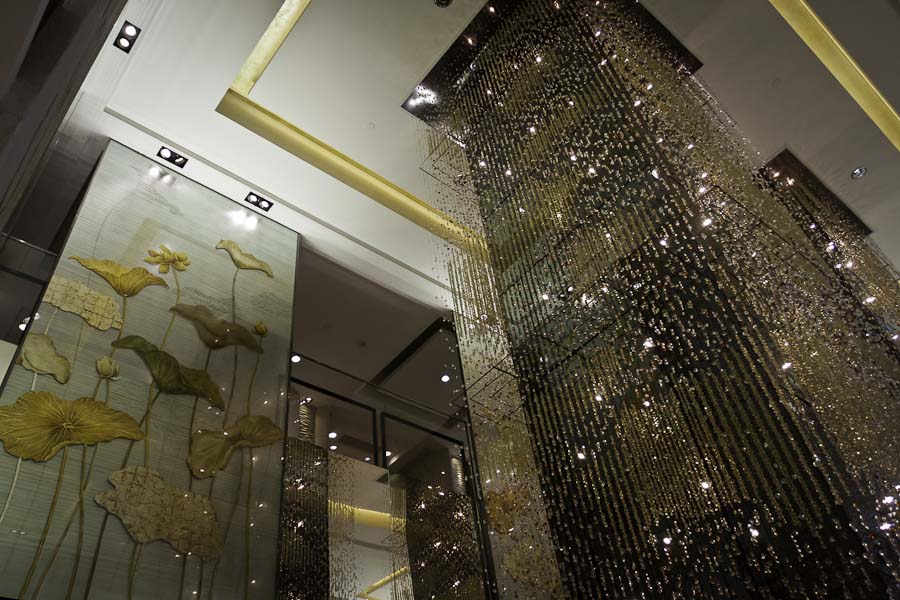 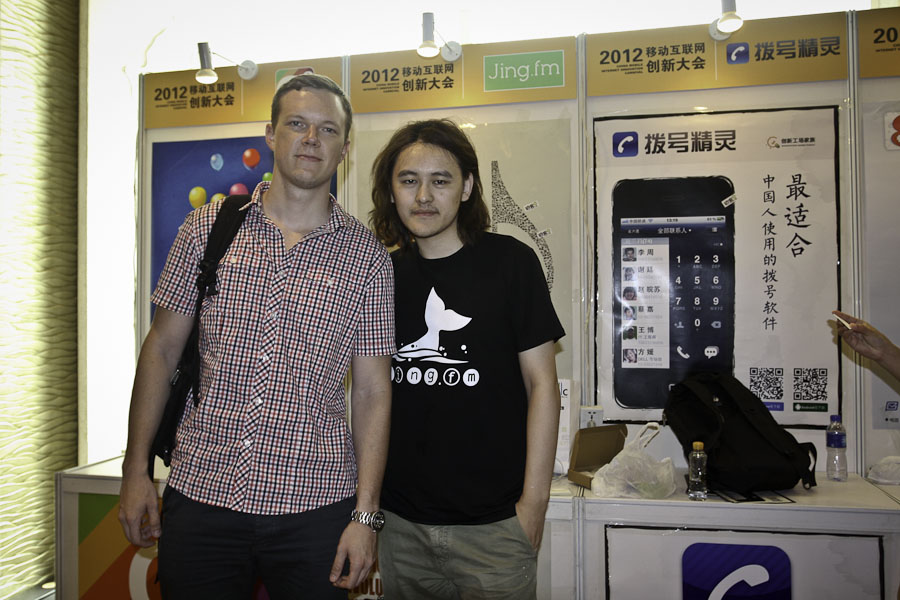 Meeting with the designer of Jing.fm, a streaming music service that takes Pandora to the next level

Sitting at the front of the lecture hall 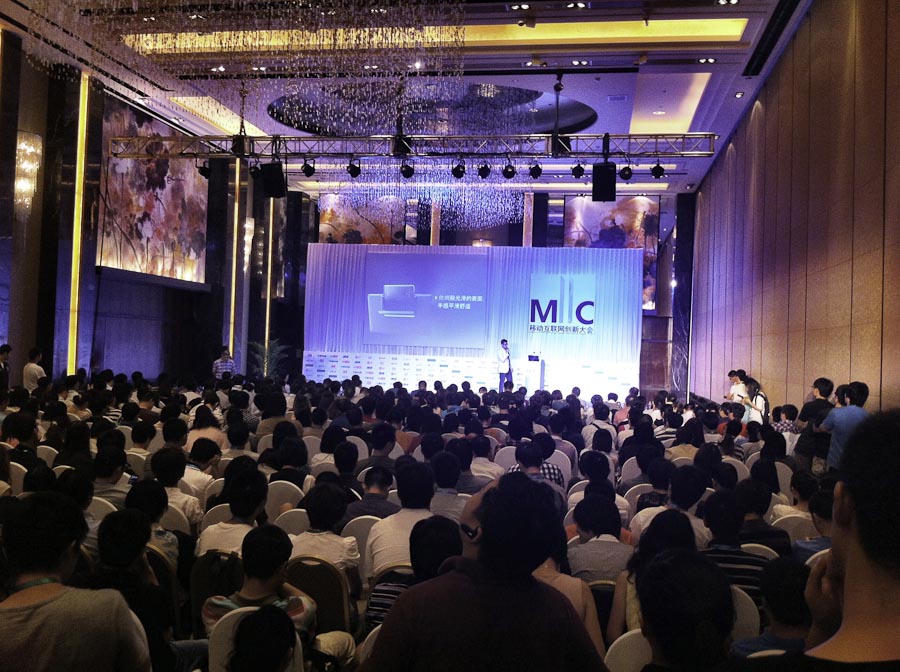 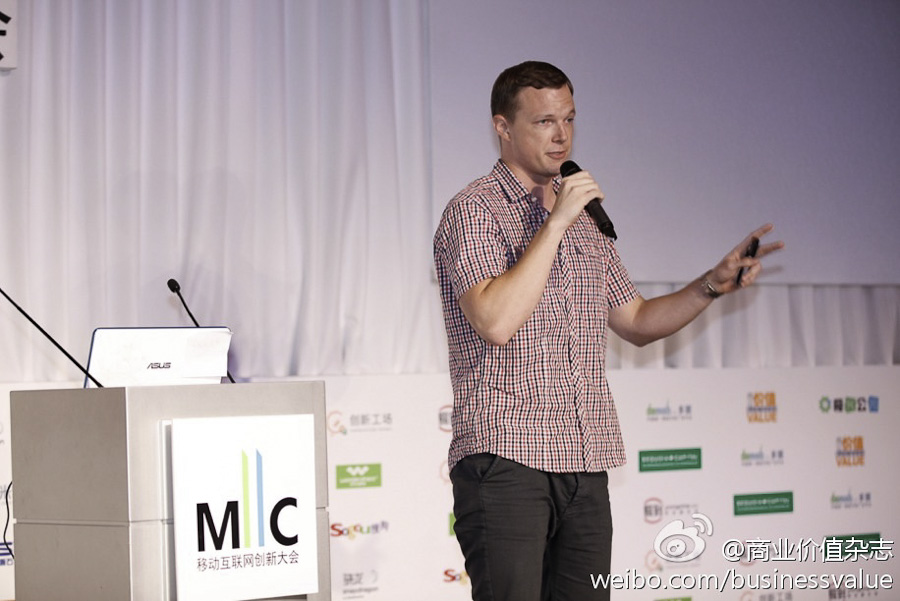 Speaking on stage at the conference, Saturday July 7th 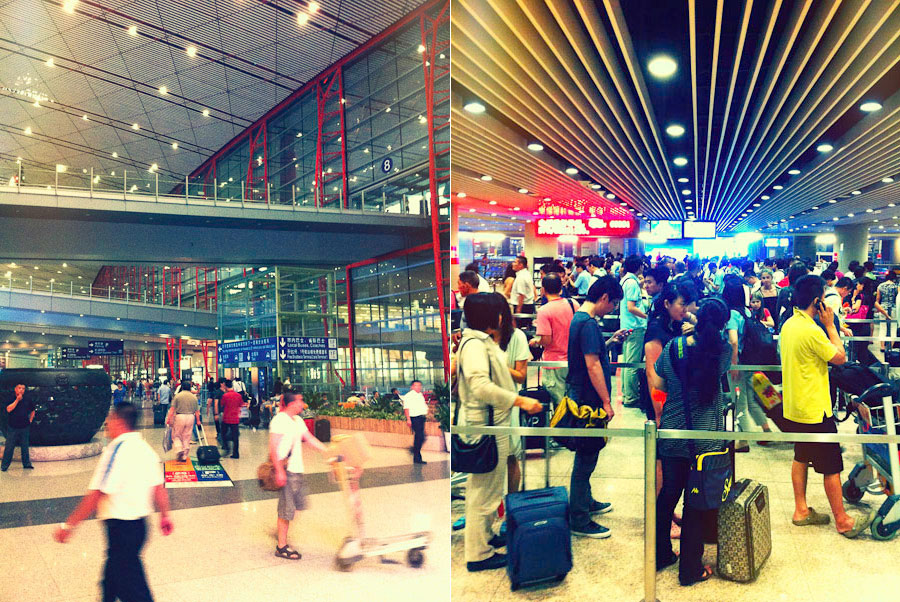