One of the most memorable experiences I had on my recent trip to the Bay Area was Hoodslam, a monthly underground professional wrestling event in Oakland. It’s hosted at the Oakland Metro Opera House and features a dozen or so wrestlers performing theater on stage. It is incredibly self-aware and entertaining. Here’s the flyer from the event that I went to on March 6th, with video and photos further below: 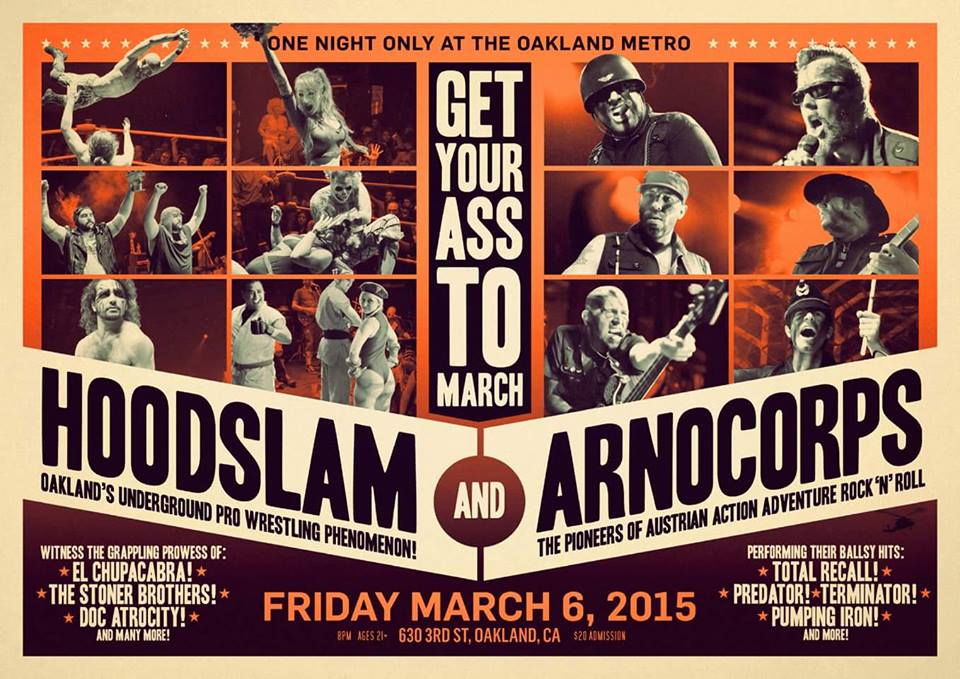 The entire production is ridiculous and a real joy. It’s filled with references to 1990’s American pop culture. If you are in the Bay Area or you visit there, I recommend you check this out. Here’s a link to their official website: BirdsWillFall.com

Below is a video I found on Youtube describing Hoodslam and featuring its founder, a Persian American wrestler named Dark Sheik.

And finally some of my photos from the March event, which are part of the San Francisco 2015 set: 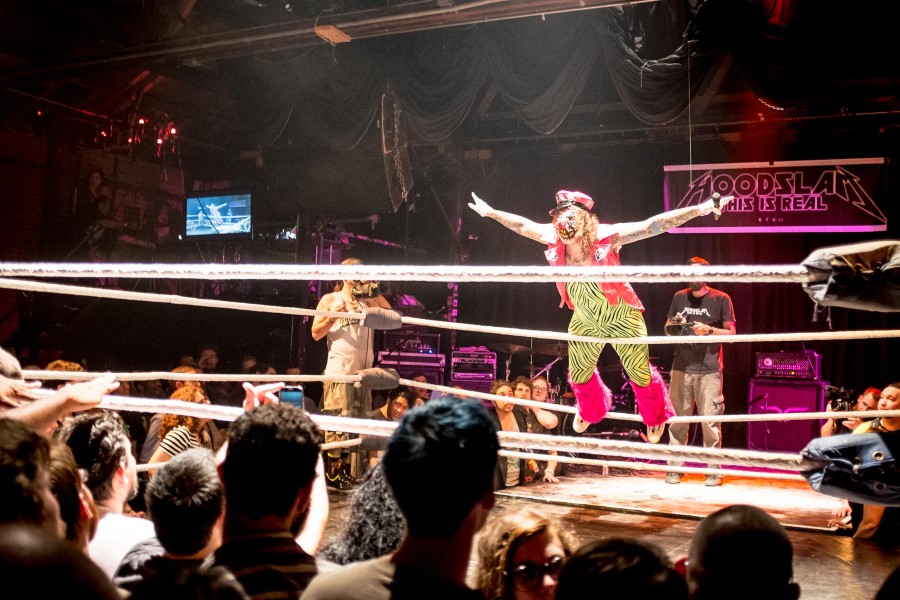 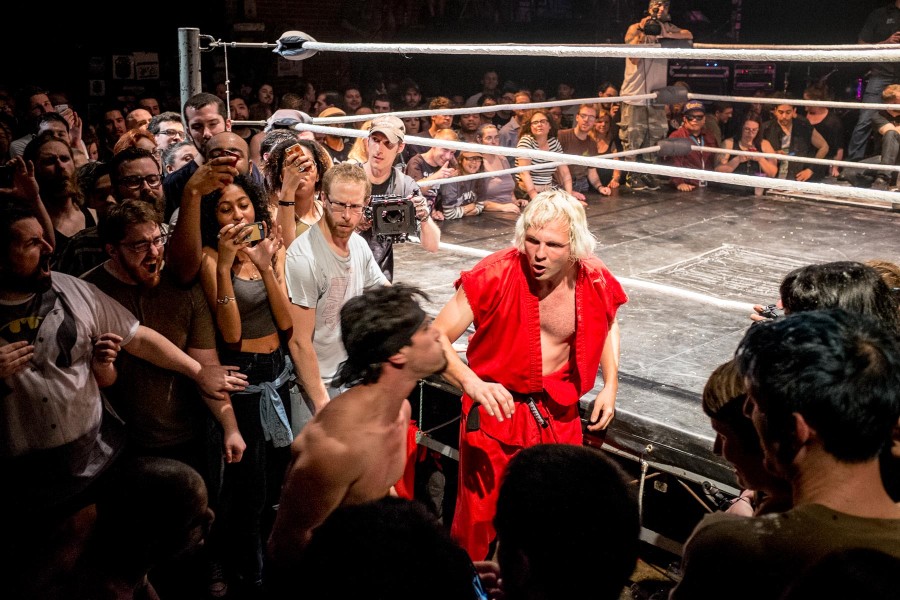 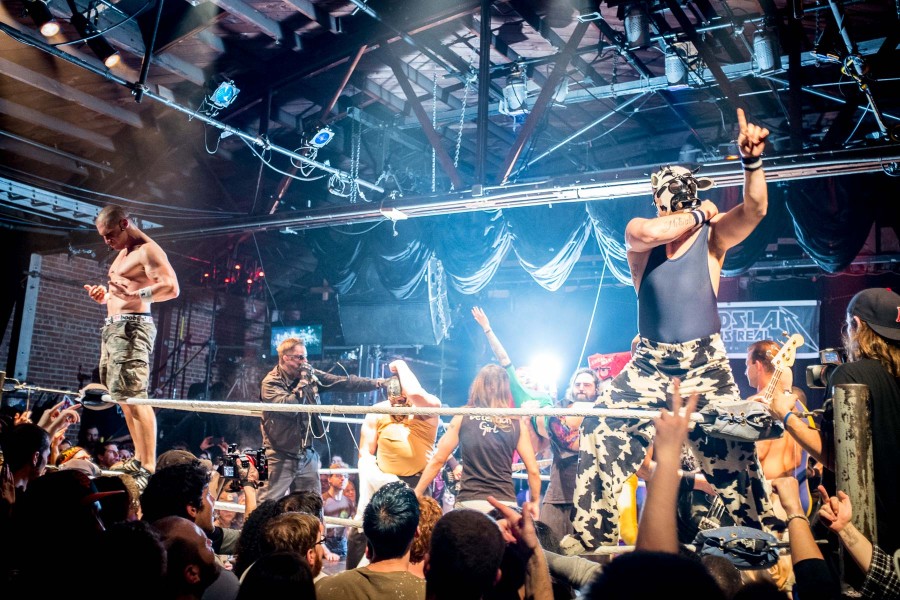 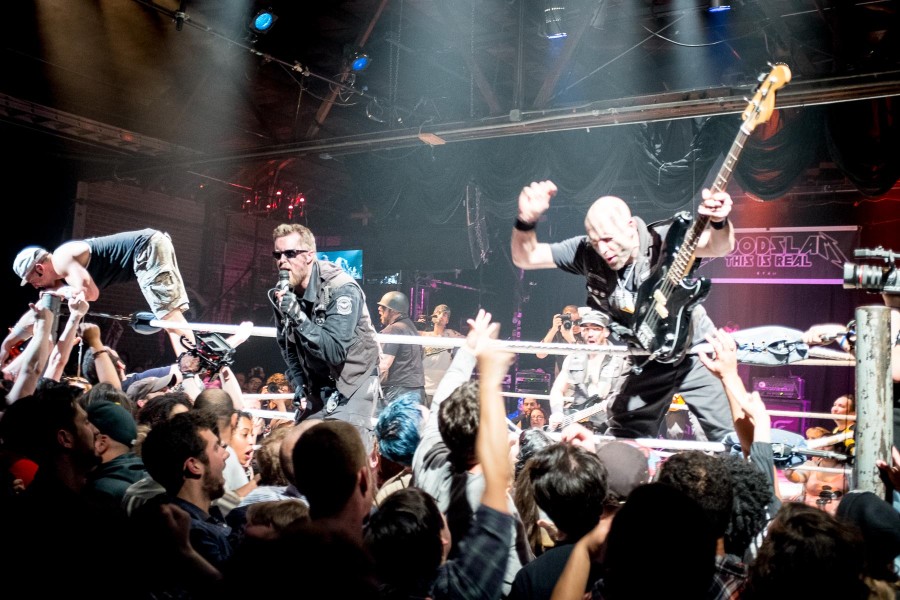 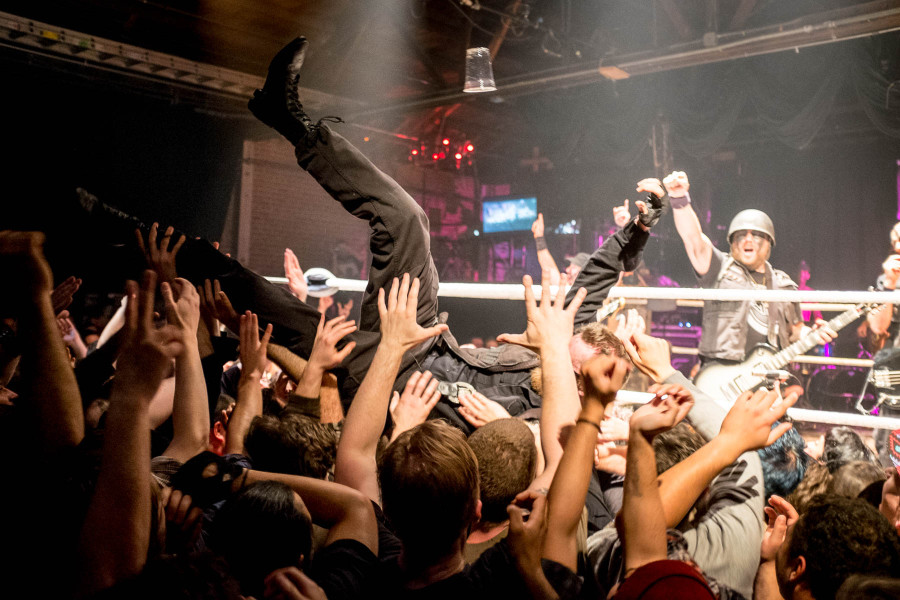 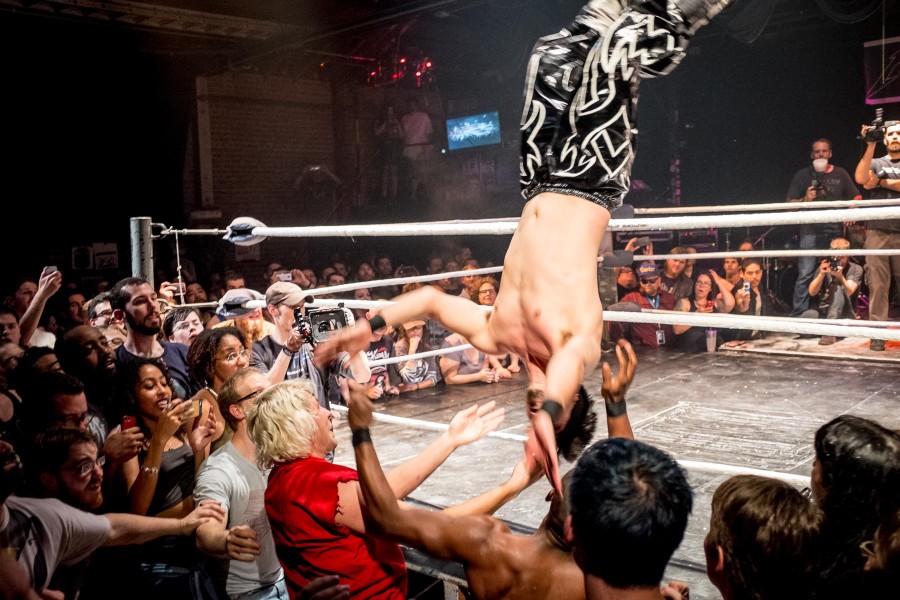 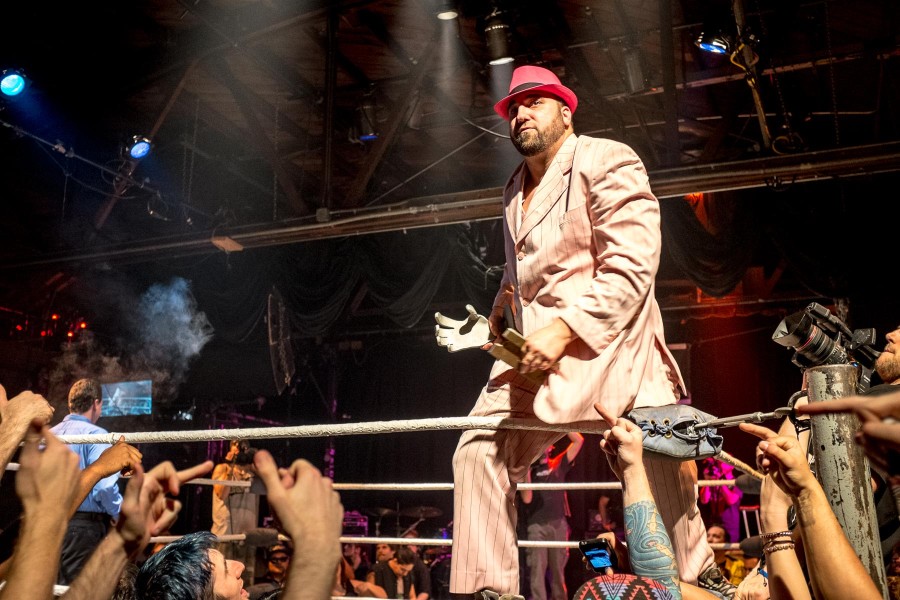