Beer Breweries Along the US Mideastern Corridor

A few months ago when I took a trip back to the United States for six weeks, I arrive in Queens, NYC at JFK Airport. From there I went on a road trip for about five days, as far north as Boston, stopping at beer breweries along the way.

Going into this trip, I didn’t consider myself much of a beer drinker. In 2017 I went most of the year (over 9 months) without drinking any alcohol, and in 2018 I did very little drinking. For years I’ve known beer brewers, both in China and in the United States. A former high school classmate of mine – who I wasn’t friends with, but we have many mutual friends – went on to co-found what is now the most visible brewery in Washington, DC (D.C. Brau, which I visited recently for the first time).

But on this trip, I not only gained some knowledge of many different beer varieties, brewing methods, and regional tastes, but an appreciation for them. It’s hard to separate the artisanal qualities of beer and the inebriation that comes from it, but on this trip I felt like I was beginning to get a glimpse at distinguishing between the two. Like most people, my relationship with beer is probably typified by my 20’s where the purpose of drinking beer was merely to get a buzz, and nothing more. Those days are long gone.

I wouldn’t have been able to find any of these places without Nemo. Of all my friends, he might be the most knowledgeable on beer. I’m grateful to have a friend to show me the ropes, as it were. Here’s a list of some of the places we visited: 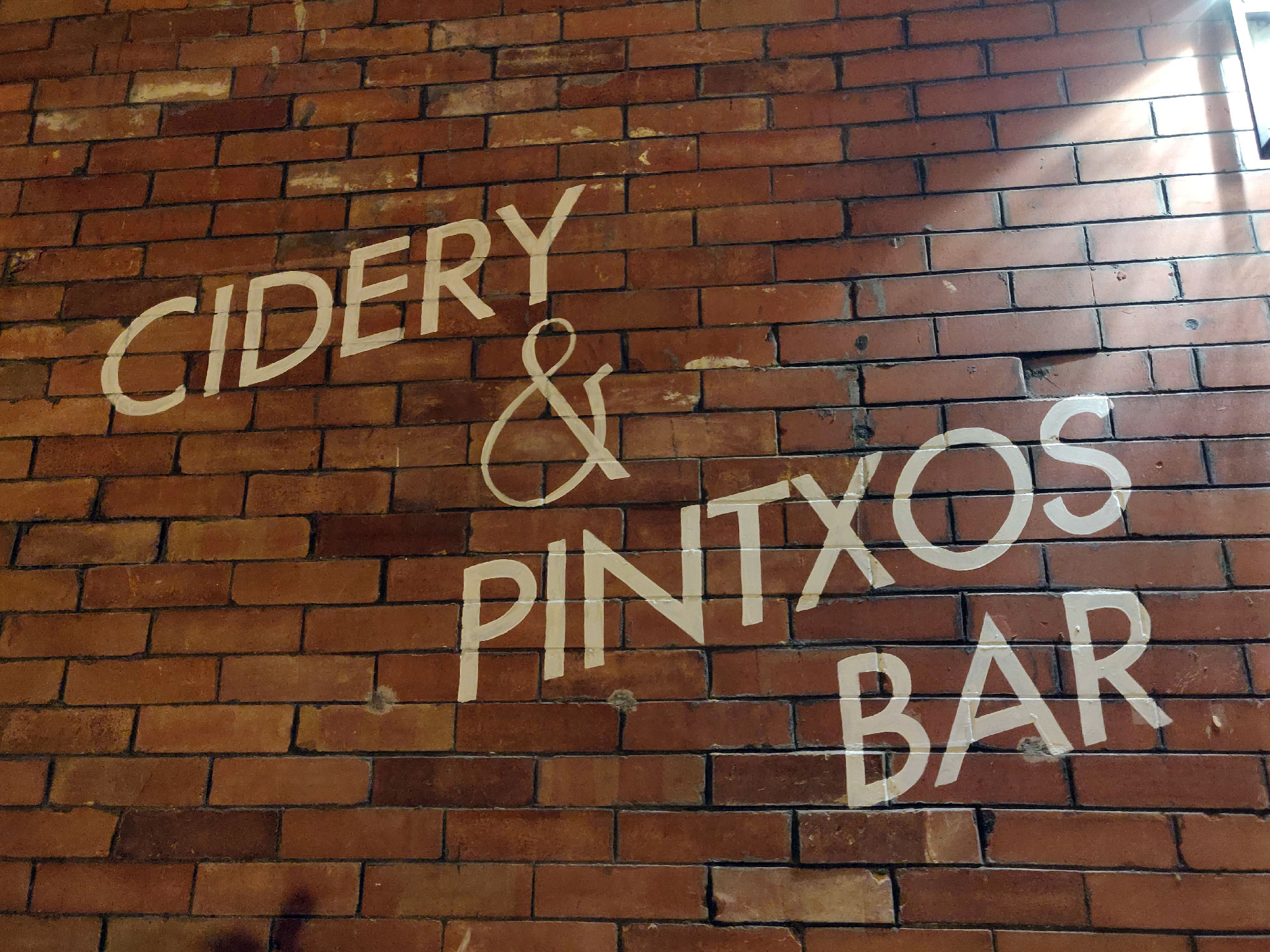 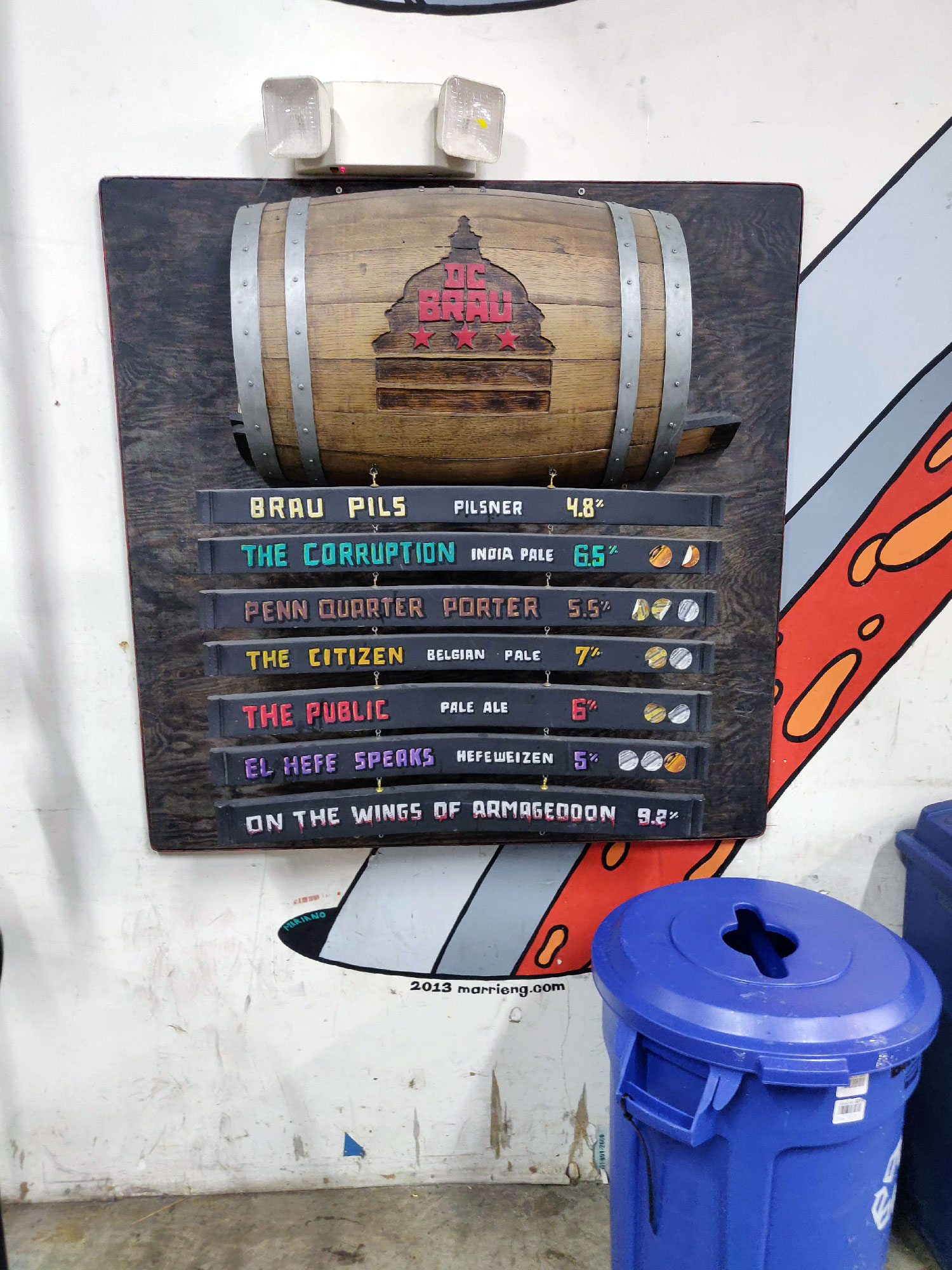 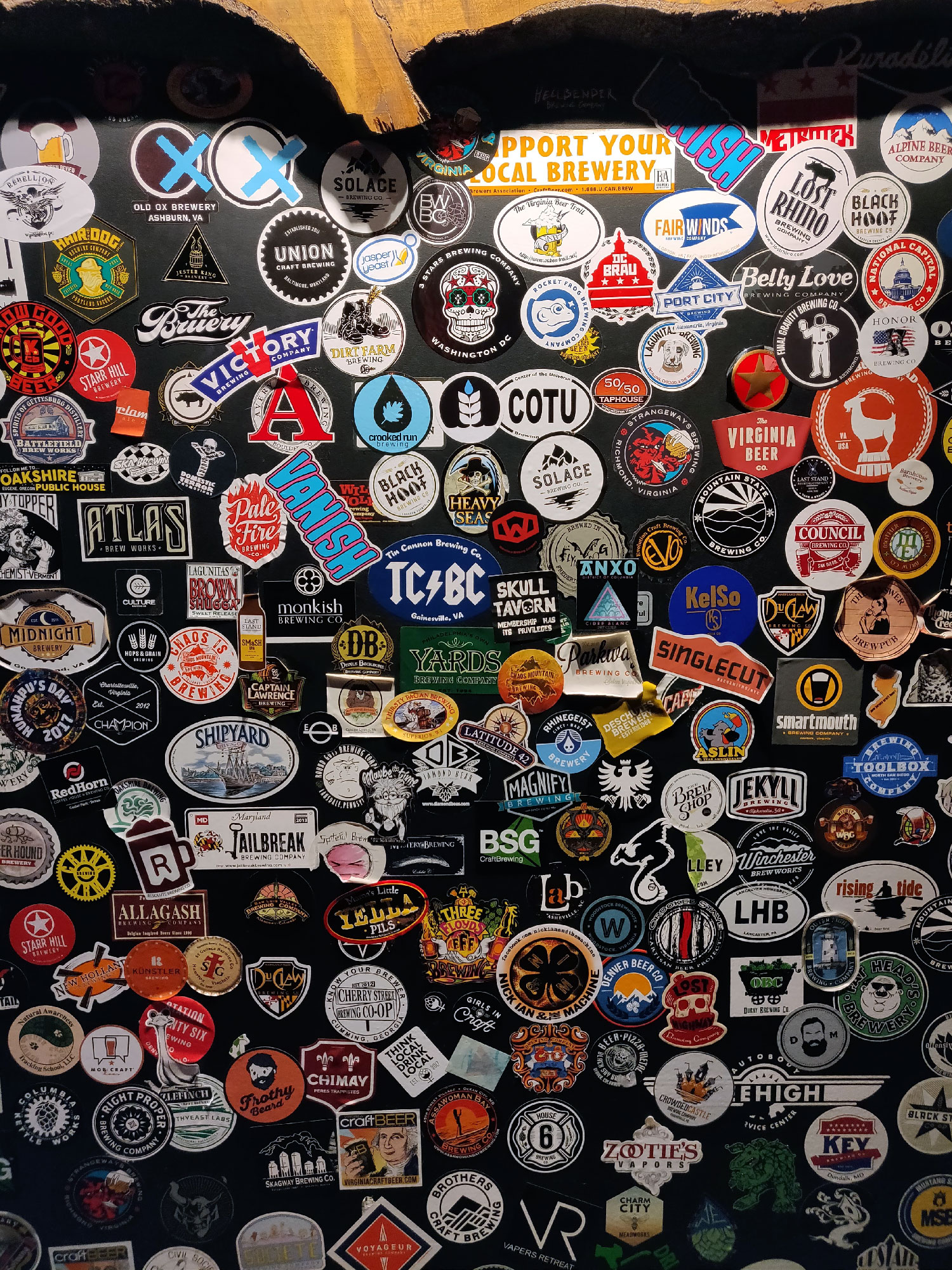 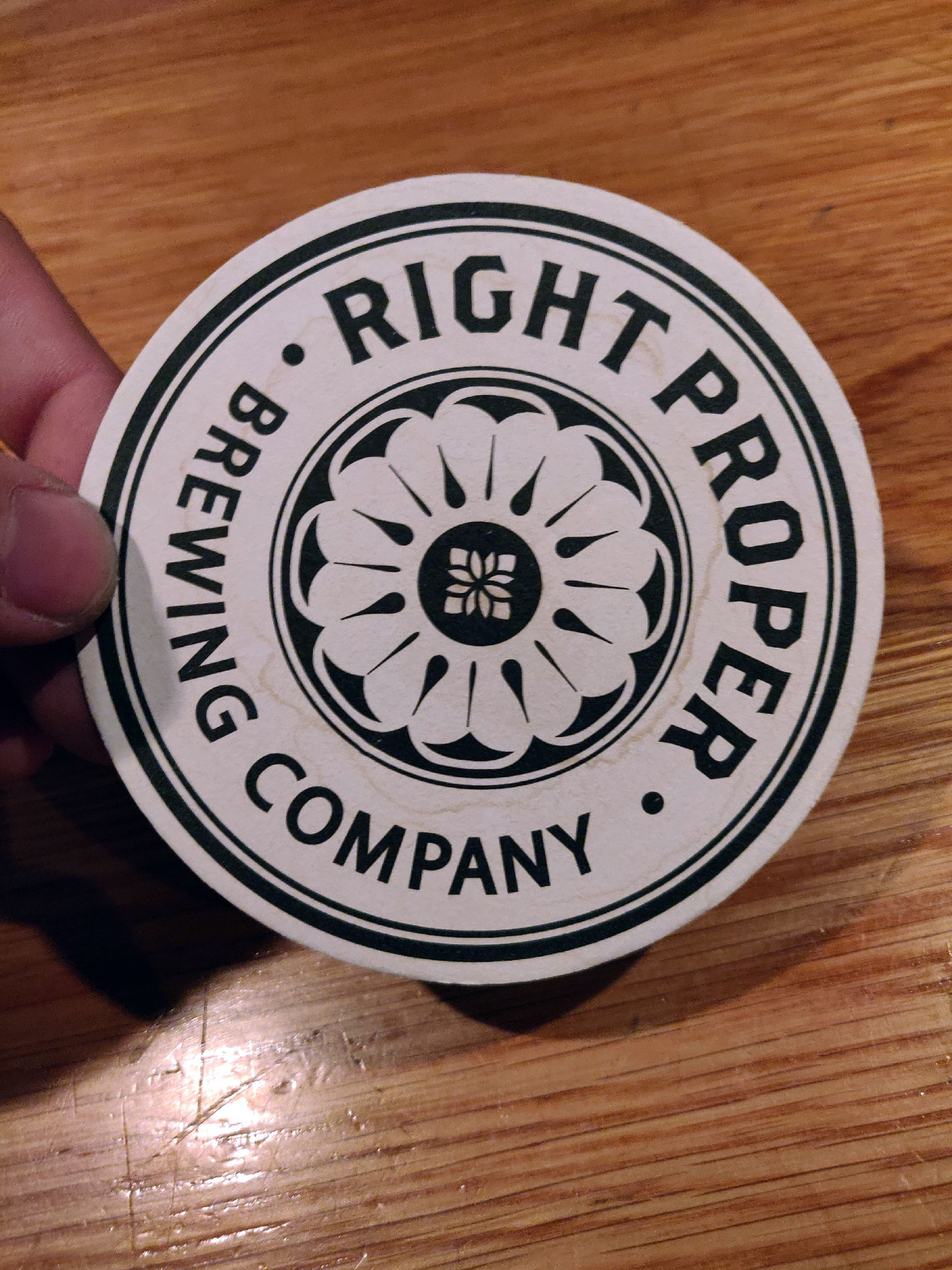 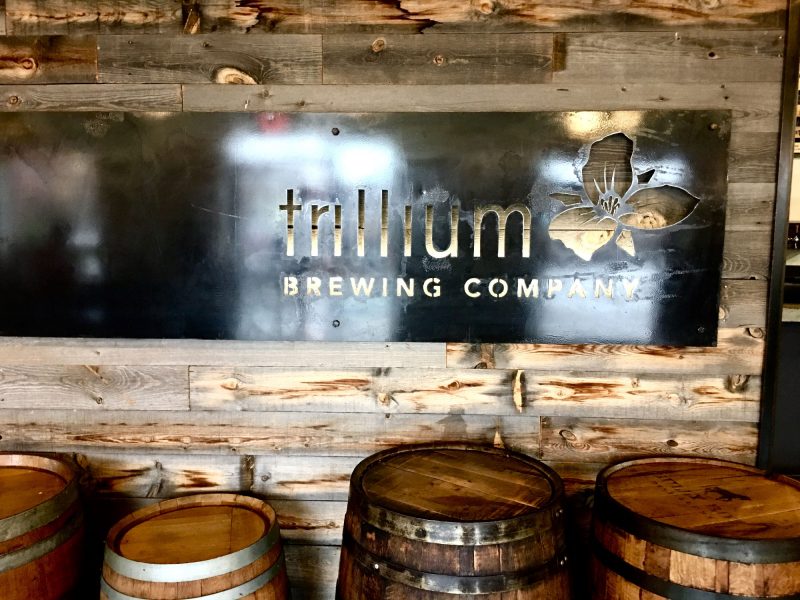